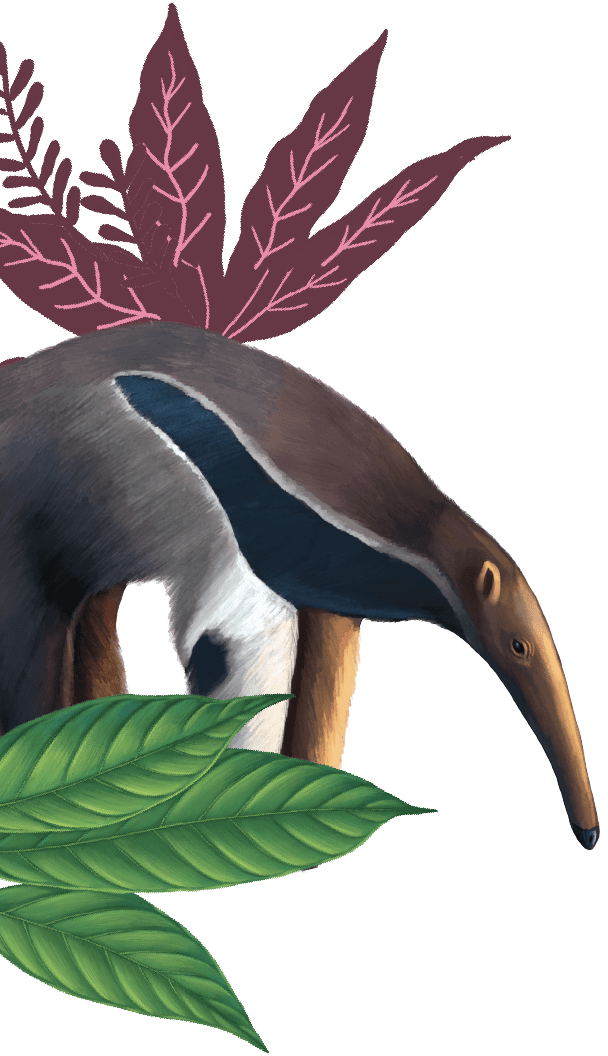 FILLED WITH STORIES THAT 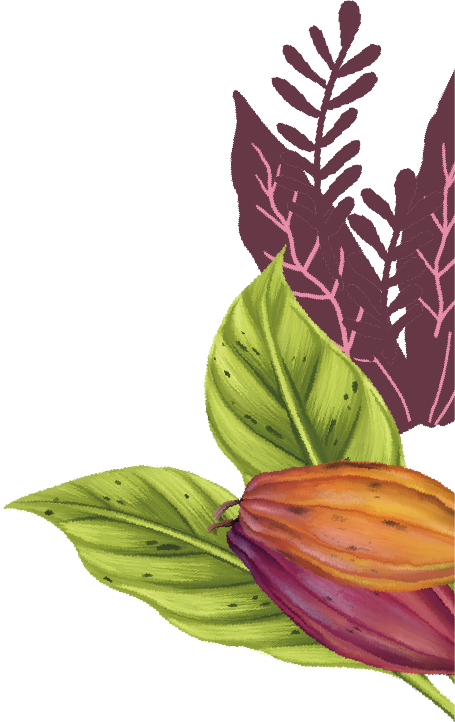 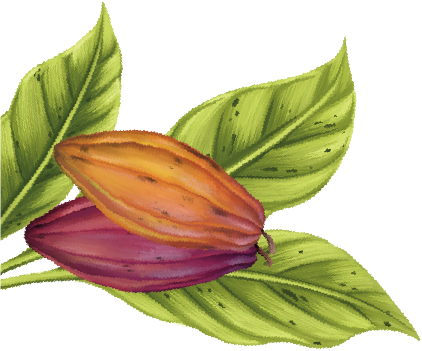 In South America, Colombia we have flowers all year round and farmers are born with love for work in their blood.

THIS IS HOW YOUR CACAO IS PRODUCED

From the hand of farmers who work with enthusiasm. 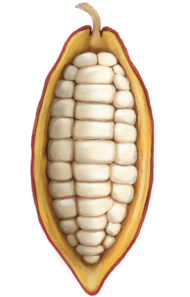 The transformation of what the field produces into subtle experiences. 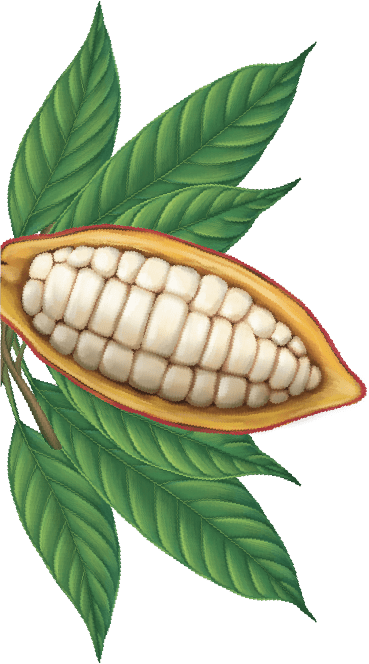 Here is what you still don’t know about

Umau cacao comes from the jungle, inspired by the biodiversity that we can find in our plantations and “productive ecosystems”.

Our logo is based on the preservation of big cats, including the puma, who lends us some of his letters to build our new brand.

We are a brand that goes beyond quality cacao, because we have a purpose in the world, we are committed to the life and development of the community in the areas of influence in which we are.

See the varieties of cacao here

We are the largest producers of Colombian cacao and for that reason, we are the flavor that is missing in your product. Our flavor is cultivated seeking the welfare of the community and the environment. 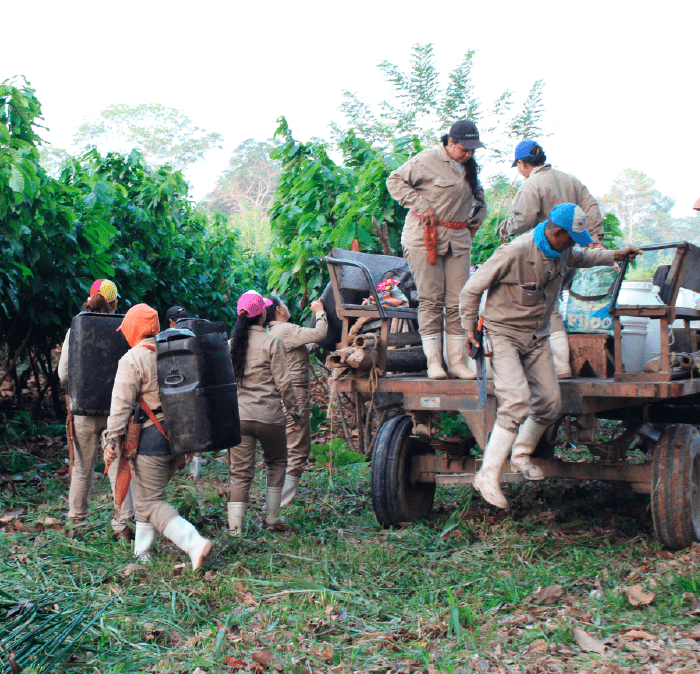 On September 1st, 2015, the first preparations were made to transform the Monteoscuro farm (in northern Colombia) into one of the largest cacao plantations in the country.

Our unwavering commitment makes us role models in the agricultural sector in Colombia. Today, we are pioneers in the cacao business that is all meant for you. 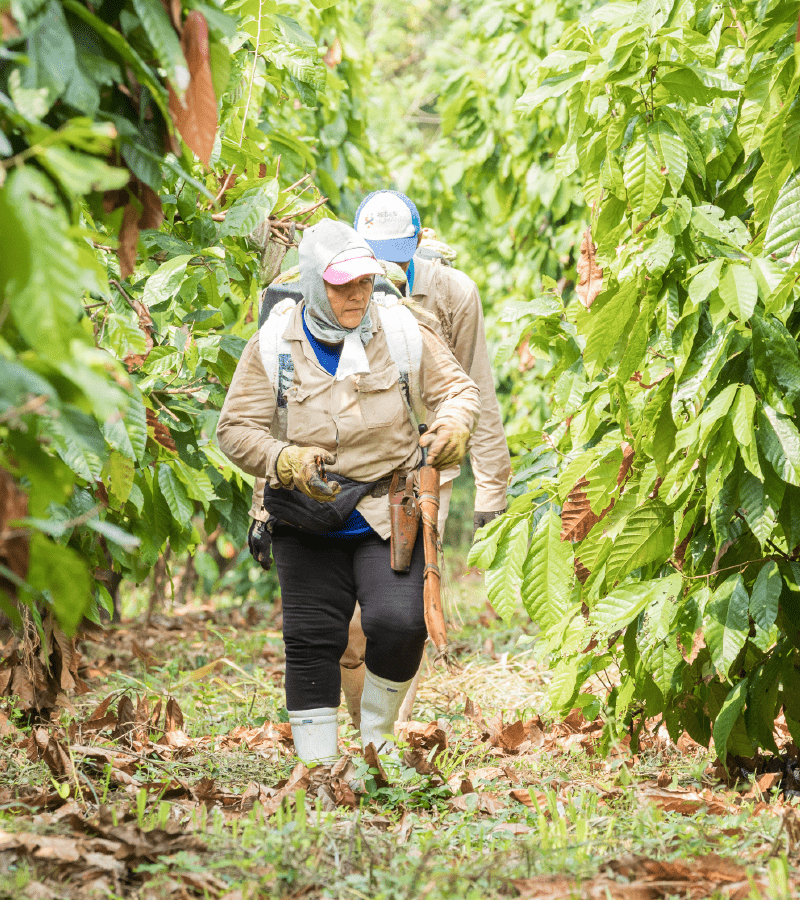 Organizations like: Panthera and South pole believed in our business and believed in our cacao through Electric Interconnection S.A. E.S.P. – ISA. They support us in the transformation process and together we create a responsible universe for the environment and society around our crops.
Discover our side of responsibility

Be different, make your customers trust you by conquering them through experiences that will make them remember you every time they smell cacao.